Destiny, fate, the winds of luck, or understanding and compassionate people, Martin was admitted into Western Texas College in Snyder, Texas. Two years later, he relocated to Sul Ross State University in Alpine, Texas, where he was granted his first college degree, a Bachelor of Science in criminal justice. Having discovered that education, like life, has a truly beautiful side, Martin opted to pursue further studies, moving to New Mexico to attend New Mexico State University, where he received a Master of Criminal Justice. Though, his final destination, as a “student,” would be Western Michigan University, where Martin graduated with a Ph.D. in sociology in 2000.

After several years of what he calls being out at sea, Martin is pleased and honored to return (in 2009) to the area he has always called: home! As such, Martin wishes to express his most profound gratitude and appreciation to the staff, faculty, and administration for giving him the wonderful opportunity of being part of Sul Ross State University—Rio Grande College! 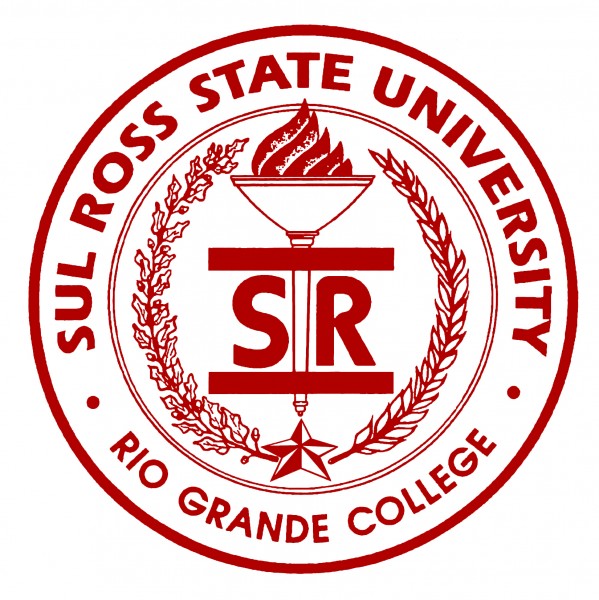